You`re very welcome to check out my books. Get more information by clicking on any cover. 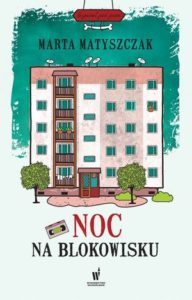 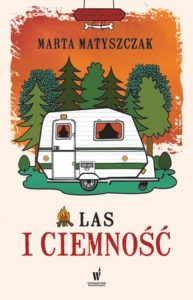 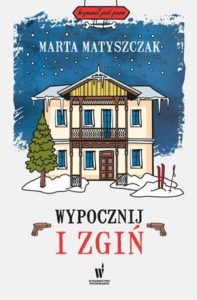 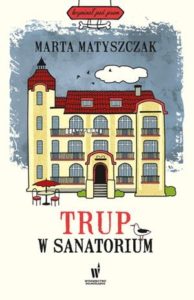 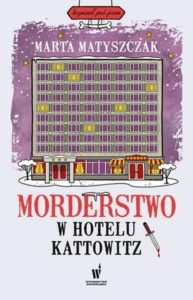 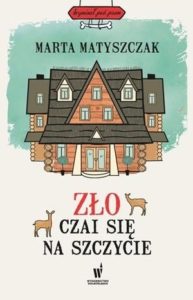 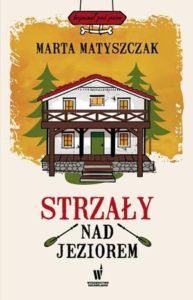 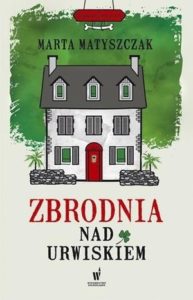 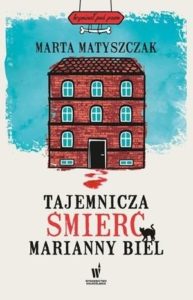 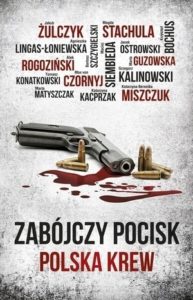 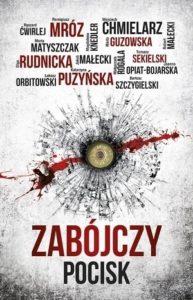 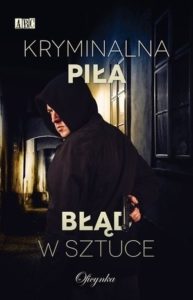 “A Night At The Projects” 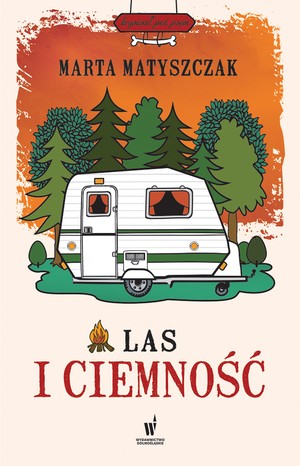 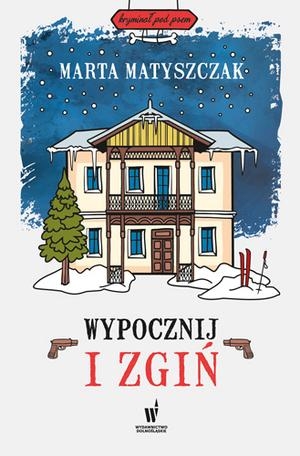 “Body At The Resort” 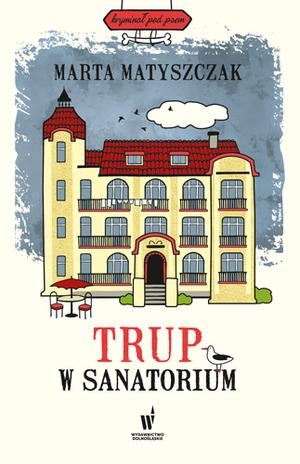 “Murder At The Kattowitz Hotel” 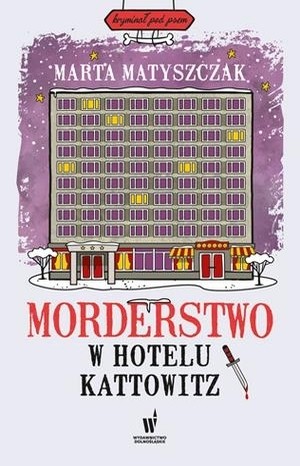 “Evil Lurks On The Top” 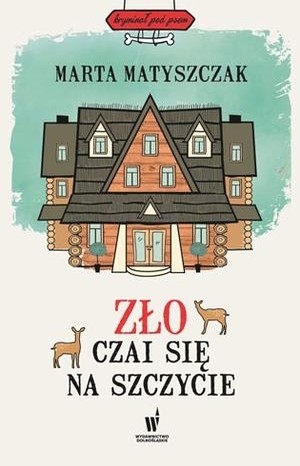 “Shots At The Lake” 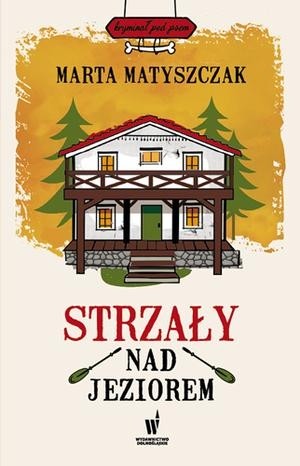 “Murder Over The Cliff” 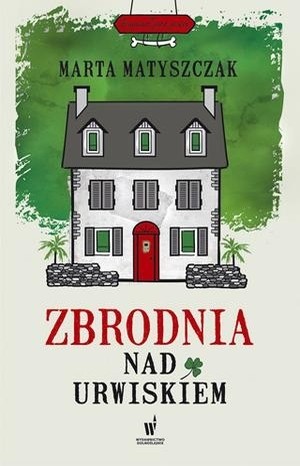 “The Mysterious Death Of Marianna Biel”

Part One of “The Doggy Crime” series 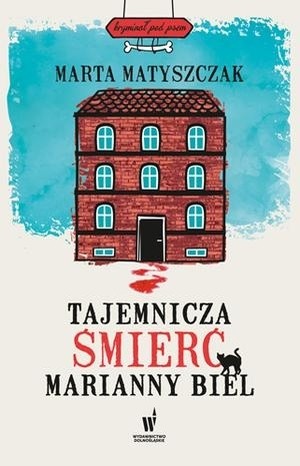 „This book has been written with a great love for dogs and equally great but harsh love for Silesia. Marta Matyszczak tells about her city, Chorzów in general and dark secrets of tenants of certain house in particular. There are not many Polish authors who are capable of creating this kind of bittersweet, humorous crime stories. I will venture to say that Matyszczak is a criminal master in this discipline. The real one.”
Robert Ostaszewski

Szymon Solański is a private eye who used to be a cop. He doesn’t expect a lot from his life, since he’s lost his wife. He adopts Gucio, an oldish mongrel from the shelter and he moves in to an old tenement house in a spooky district of Chorzów.
Suddenly a body has been found in the basement of Solański’s house. This is Marianna Biel, former star of local theater. Altrought the actress has lived in this house for many years, nobody has noticed her disappearance. The police thinks it was just an accident. But Solański suspects she has been murdered by someone who lives in this house…

“Marta Matyszczak’s sense of humor is first-class, but she doesn’t create parody or black comedy. She tells very serious crime story enriched by Silesian realities, extraordinary characters and one of a kind dog”.
Marta Mizuro

„Ex cop and old mongrel (without one leg and with cataract, but above avarage IQ), both with dark past. First of them gloomy and silent, the other one cheeky and talkative (in a dog’s way). Marta Matyszczak created two characters which you won’t find in Polish crime fiction. Together they solve mysteries hidden under the roof of spooky tenement house in city of Chorzów. Adventures of this untypical investigative duo will provide a lot of pleasure for readers”.
Robert Ostaszewski 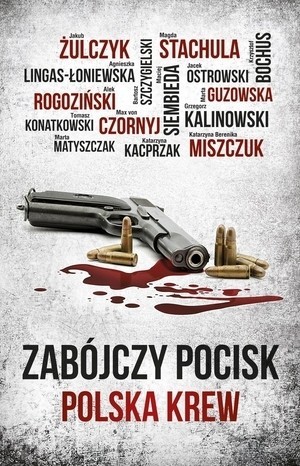 “A Body That Does Not Exist” – crime story by Marta Matyszczak 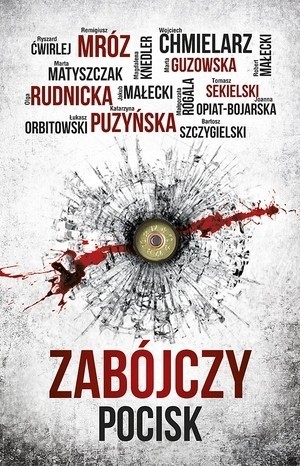 “And that`s it for now” – crime story by Marta Matyszczak

„The Mayor of City of Piła awarded Marta Matyszczak’s short story „That’s it for now” for exceptionally rich filling the story with theme of city of Piła, both serious and humorous”.
Leszek Koźmiński

„It’s not a malpractice. It’s dozen unique short stories! First of, they were awarded in a competition on Crime Festival in Piła 2013. And second of all they are set in Piła – the most police and criminal from all Polish cities.”
Marcin Wroński